The humanitarian situation in Afghanistan deteriorated dramatically in 2021, with significant consequences for the most vulnerable among the population. The United Nations and non-governmental organizations have launched joint response plans aiming to deliver vital humanitarian relief to 22 million people in Afghanistan and support 5.7 million displaced Afghans and local communities in five neighbouring countries. The requirements in international funding are over US$5 billion for 2022.

Living conditions in Afghanistan have been eroded by decades of conflict, recurrent natural disasters, economic stagnation and under-investment in critical infrastructure and human resources. This situation was exacerbated by intensified conflict in 2021, the continued threat of COVID-19 and a drought affecting most of the country. A main driver of the rise in humanitarian needs is the increase in acute food insecurity, affecting millions. 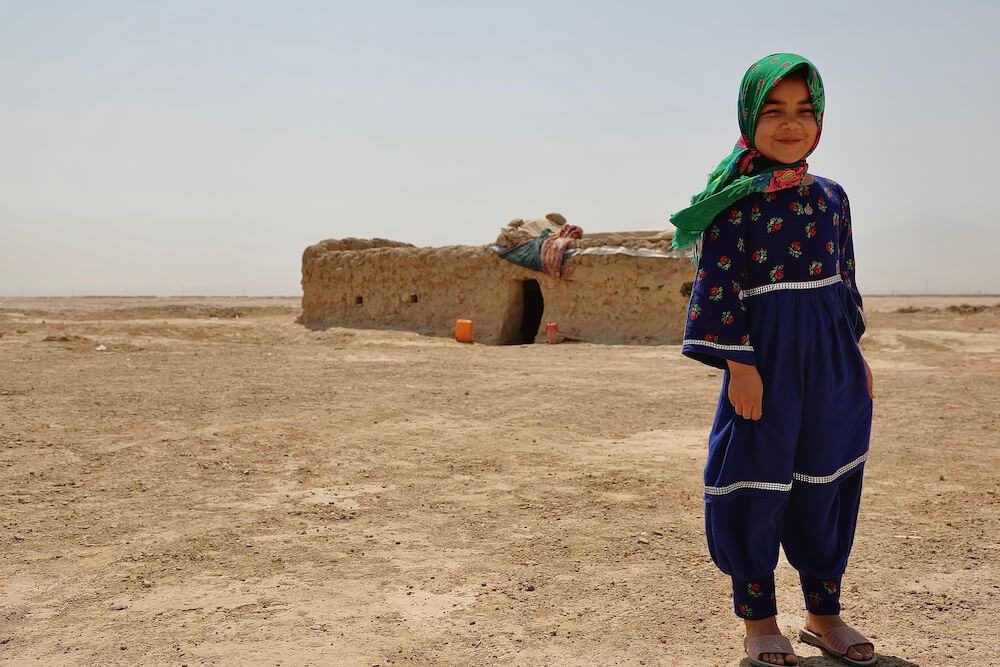 Some 3.5 million people are currently internally displaced by conflict, while over 1.1 million IDPs have returned to their places of origin since 2021. UNHCR assists IDPs and other vulnerable Afghans through targeted assistance to meet immediate needs and sustainable reintegration programmes in their places of origin.

Iran and Pakistan, which are neighbours of Afghanistan, host some 2.1 million registered Afghan refugees. The majority of these refugees fled Afghanistan over the years, including from as early as 1979.

A further 5.3 million refugees returned to Afghanistan in phases since 2002, but this trend has been declining in recent times. Many refugees in the Islamic Republics of Iran and Pakistan cite security in Afghanistan, lack of access to livelihoods, land, shelter and basic services as the main obstacles to return and reintegration. Those who return often live side by side with vulnerable and affected local communities and internally displaced persons (IDPs). Together they share meagre resources and over-stretched infrastructure, making an area-based approach one of the most effective strategies in a community response.

UNHCR implements area-based initiatives to support community stabilization through the provision of basic infrastructure and services. The Support Platform is helping to build synergies around area-based approaches for solutions, in line with the objectives of the Global Compact on Refugees (GCR).