Today, the Islamic Republic of Iran hosts 780,000 registered Afghan refugees, shouldering a large share of the collective responsibility to protect them. In addition, Iran hosts some 586,000 documented and 2.6 million undocumented Afghans, stemming from the traditional mixed nature of cross-border movements in the region. The majority of Afghan refugees in Iran reside in urban and peri-urban areas, while a minority – 4 per cent, often the most vulnerable – reside in refugee settlements.

Despite their own challenges and the needs of its own populations, Iran has upheld its international protection obligations and has pursued inclusive policies for refugees, notably in areas of education, health care and human capital development.

This progressive approach is further evident in the inclusion of Afghan refugees in the Government’s national response plans to the COVID-19 pandemic, including vaccination. As such, the Support Platform also aims to galvanize international solidarity with and assistance for Iran in line with the objectives of the Global Compact on Refugees (GCR). 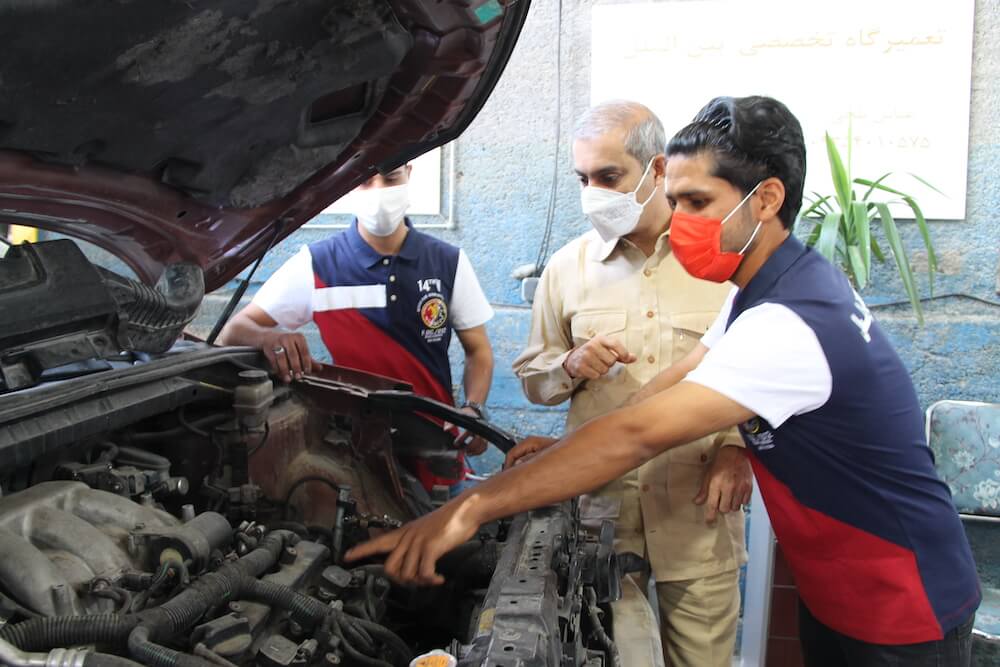 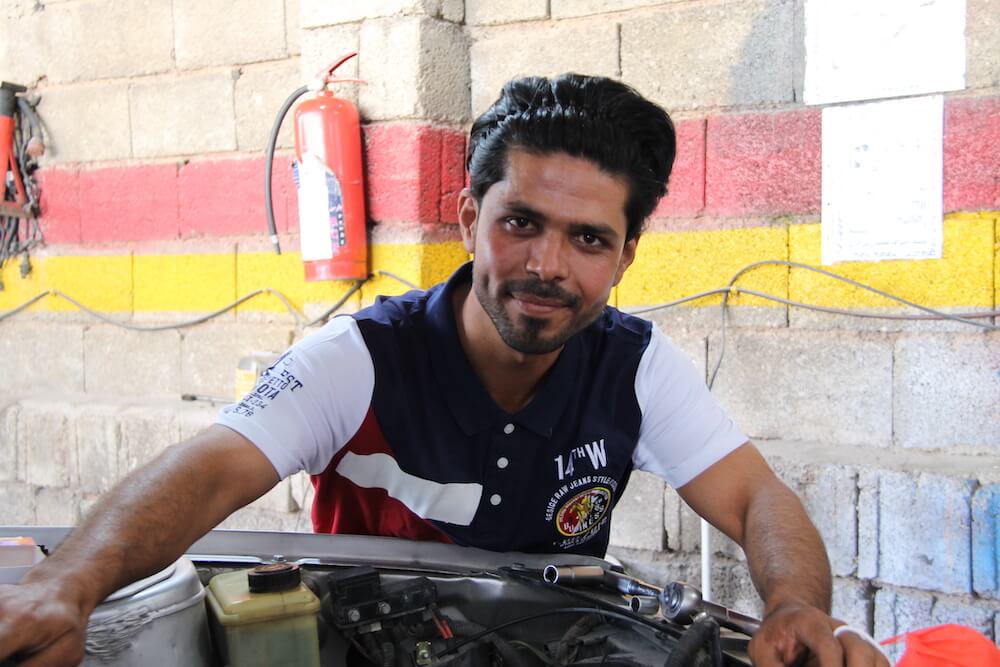